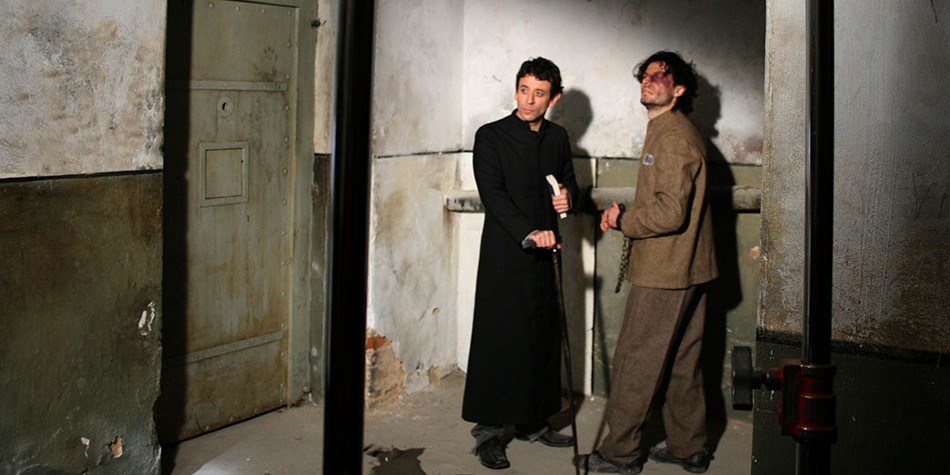 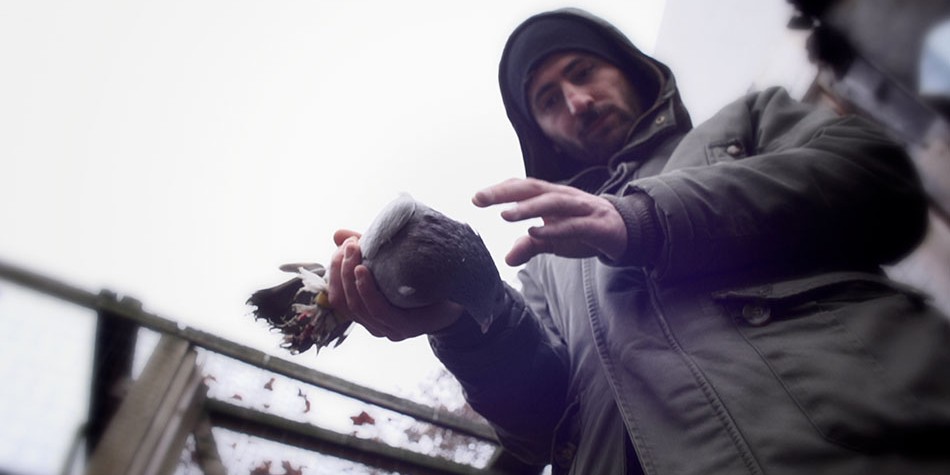 Korean War (1950-1954) ended at the same border (38th parallel) that it started. It's also named as 3WW because 21 countries were involved in the war, namely China, USA, Russia and UN. Turkey was also one of the countries that sent soldier to UN military. After the Senate address of John F. Dulles valued Turkish soldiers at 23 cents a month compared with the lowest echelon U.S. soldiers at $70, Nazım Hikmet Ran wrote a poem called "23 Sentlik Askere Dair" (On the soldier worth 23 cents).

A father and his son go fishing. They come back home with only one fish.

Kosmonovski, a band of six mentally-disordered people, a professional guitarist and a social-worker, is a "pscyho-pop" band from Munster, founded in 2012. In January 2016, they went on a tour in Germany and Luxembourg with the famous German punk-rock band "donots". Through the tour, Kosmonovski and donots got close friends and had fun together. The film is a road-movie documentary film dealing with the question if a better medicine exists for mentally-disordered people, in this case, "music therapy".

Jonas plays football passionately and he loves making music. When he grows up he wants to be a cook. Ole loves climbing and his dream job is to become an architect for Lego. Nele feels most comfortable when riding a horse and she considers being a teacher as an adult. Lenny is a good swimmer and says that he „can do all the things that other kids can do, too“. Four children talk about their lives with epilepsy, about the things they like to do and the things they cannot stand.

The film is about Rafet (65) and four uneducated immigrants that Rafet has educated for around 7 years about philosophy, psychology, politics and arts who are now in their 30s. It will include the histories, presents and also the futures of those 5 characters that are living in Berlin.

Two men with a Blue (refugee) passport living in Berlin try to deal with the idea of not being able to go back to their homeland forever.

Two prisoners sentenced to death are waiting in a cell. A priest comes and listens to their last confessions and they tell him about their past.