A father and his son go fishing and come back home with only one fish. The film has no dialogue: a silent film experimenting with the aesthetics of the master of modern cinema, Béla Tarr. 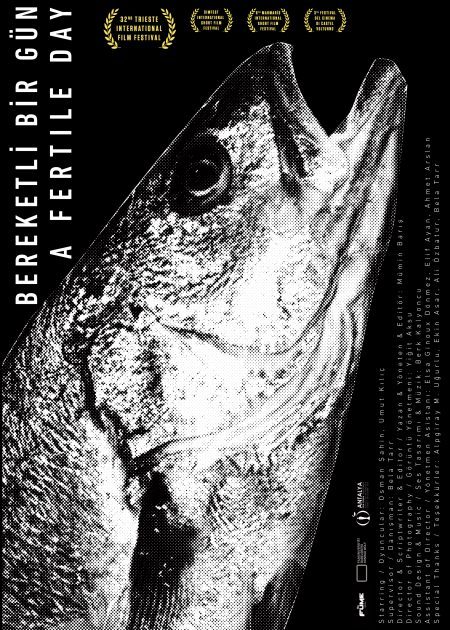