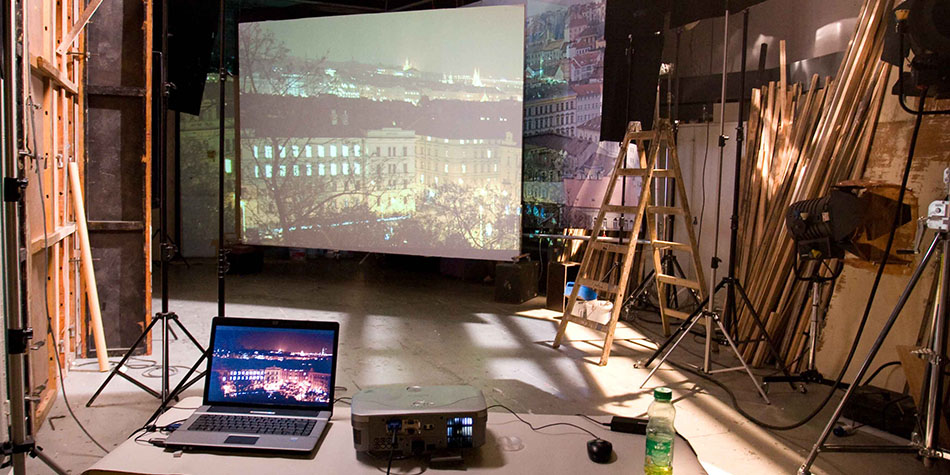 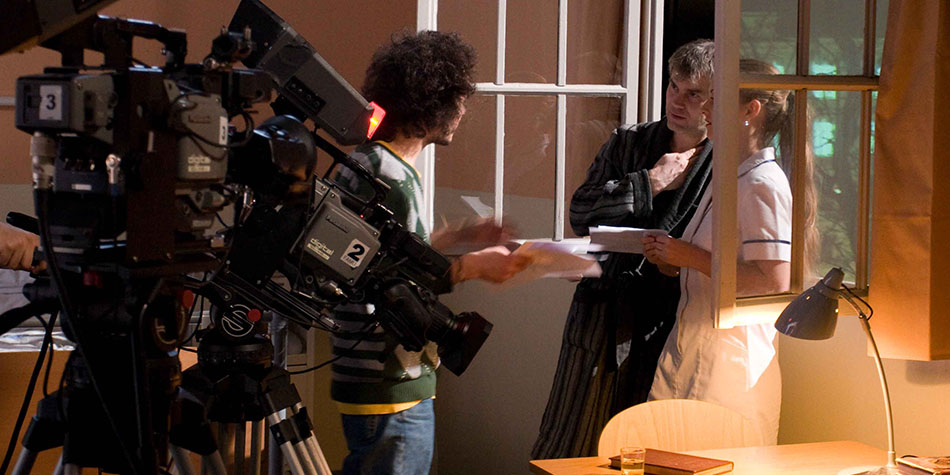 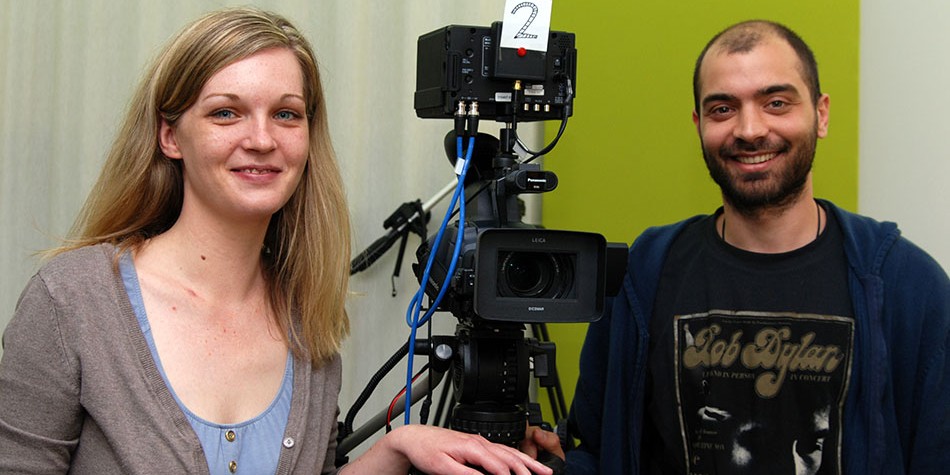 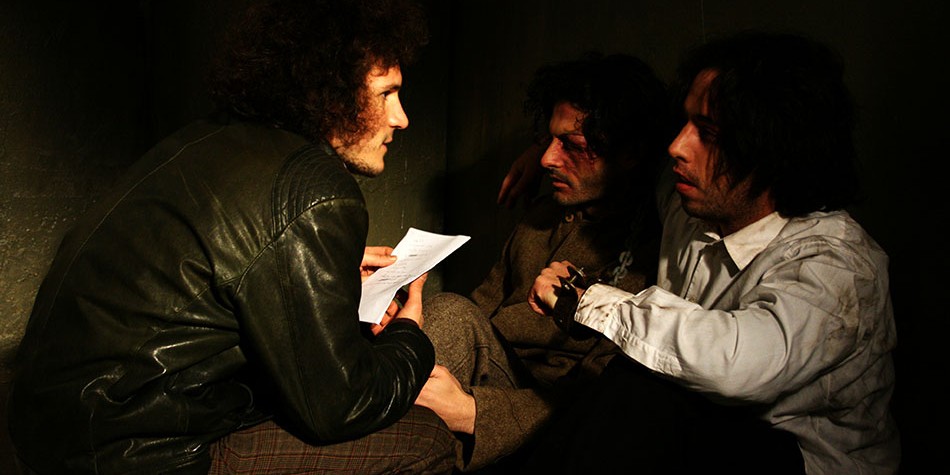 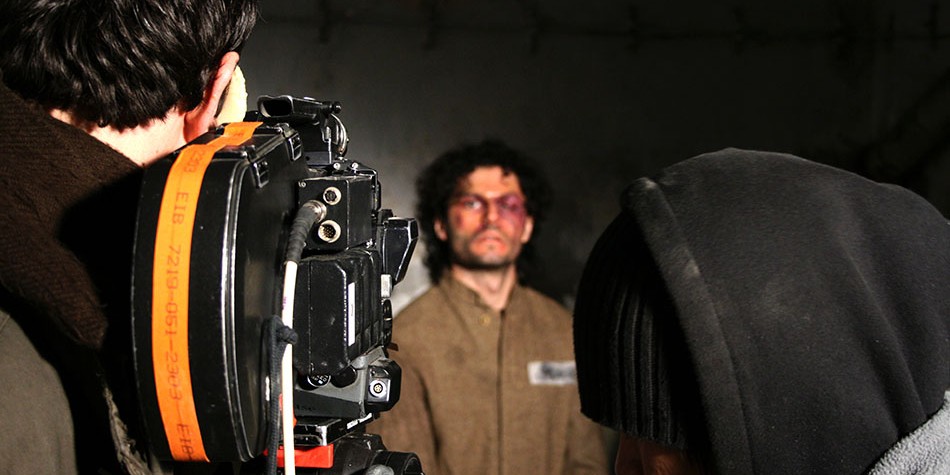 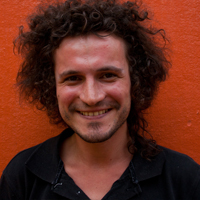 Mumin Baris is born in Kircaali/Bulgaria. Due to political reasons he and his family had to immigrate to Istanbul while he was 7 years old. He lived in Istanbul for 17 years, studied environmental engineering in Istanbul Technical University. Then he got accepted to the film school FAMU in Prague. After studying film directing there, he studied MA Film Studies in King’s College London. Currently, he's a PhD candidate in "artistic-theoretical" film studies at Filmuniversitat Babelsberg Konrad Wolf and works as a lecturer at Akdeniz University. 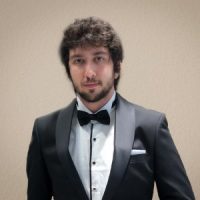 Mert Harmandar is a Turkish documentary director and editor, based in Istanbul. He is an alumnus of Saint Joseph French High School. He started majoring in economics at Koc University. Soon after he decided to continue his education into film and transferred to Fine Arts Faculty of Akdeniz University. He took part in an exchange program at University of Castilla La-Mancha in Spain. Mert has a working experience as a film editor in "140journos" and currently works in Layla Film since 2019. 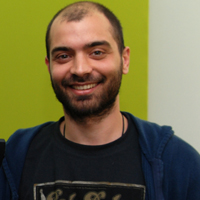 Emrah Turan was born in 1984 in Izmir-Karsiyaka/Turkey. He has a Bachelor-degree in Sociology from Ege University in Izmir, and is now a Master’s student of Interdisciplinary Media Studies at Bielefeld University. He is a board member of the epilepsy association “Youth on the move Germany”. 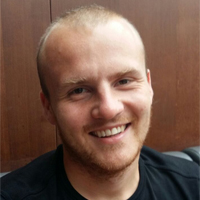 Jonas Thode graduated at the University of Flensburg with a Bachelor degree in Education Science in the subjects of German and history. His growing interest during his studies in the film theory led him to write his thesis about Immersive experiences in movies (“Vom Eintauchen ins bewegte Bild”). He is currently studying the masterprogram “Interdisciplinary Media Studies” at the University of Bielefeld and has put his focal point on film theory. Since 2012 he has worked in several film projects and has joined Layla Film in 2013. He is additionally working as an editorial assistant for the WDR (Westdeutscher Rundfunk Bielefeld).
﻿